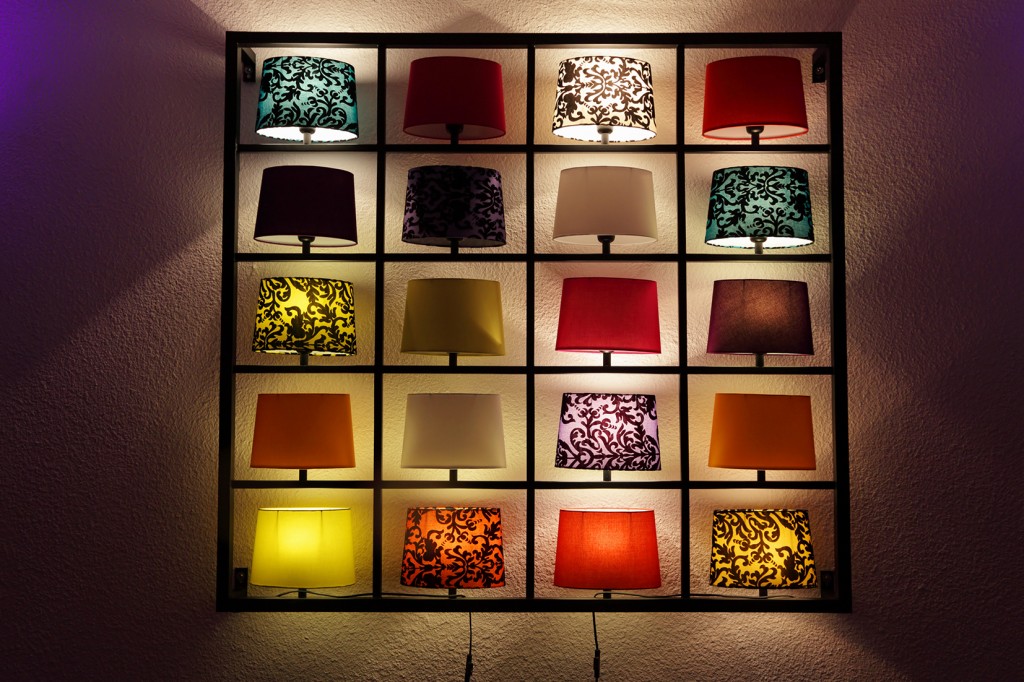 A recent government study revealed that over 98% of white goods and television sets on sale in Australia are registered products, whereas some 48% of lighting brands surveyed in retail outlets were found not to be registered. The Survey of Compliance with Registration Requirements released by the Department of Resources, Energy, Tourism on behalf of the Equipment Energy […]

Philips Commercial Displays will shocase its new range of ‘zero-bezel’ videowalls at the Integrate exhibition. The range highlights why Philips are leaders in the LCD display revolution particularly for the corporate and commercial market, which maintains strong growth with volumes driven by the increasingly diverse applications for video wall set ups. The Philips range of displays are […]

Wireless presentation solutions are becoming increasingly more important in the current global business market, but the current market solutions deployed in most conference rooms are not able to efficiently meet these needs. They require significant amounts of legacy hardware, such as video switchers, scalers and control panels – all of which are costly and complex […]

With the announcement within weeks of each other of a second generation of two technologies, you could be forgiven for thinking that there was some similarity by way of compatibility, however apart from the “2.0”, these standards all have little in common as they bring video and audio to a whole new level. Although HDMI […] 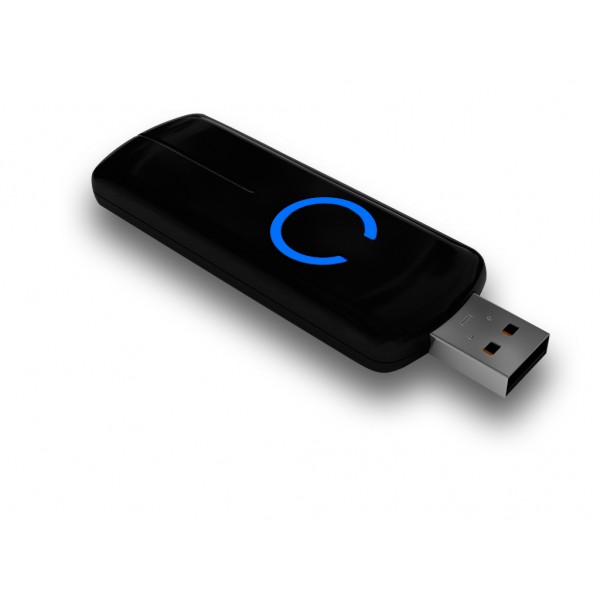 Beyond the five metre limitation of USB

The invention of the USB standard over 20 years ago has changed the way we store and share information, and connect to our systems and networks. The standard has made it easy to connect peripheral devices to our networks and systems. New technology and smarter devices mean that we now connect security cameras, keyboards, microphones, […] Integrate is over for another year, with the 2013 show attracting many visitors from the audio visual industry. 2013 marks the last year the show will be held at its usual residence, the Sydney Convention & Exhibition Centre for at least a couple of years. In 2014 Integrate moves to the Sydney Showgrounds at Sydney […]