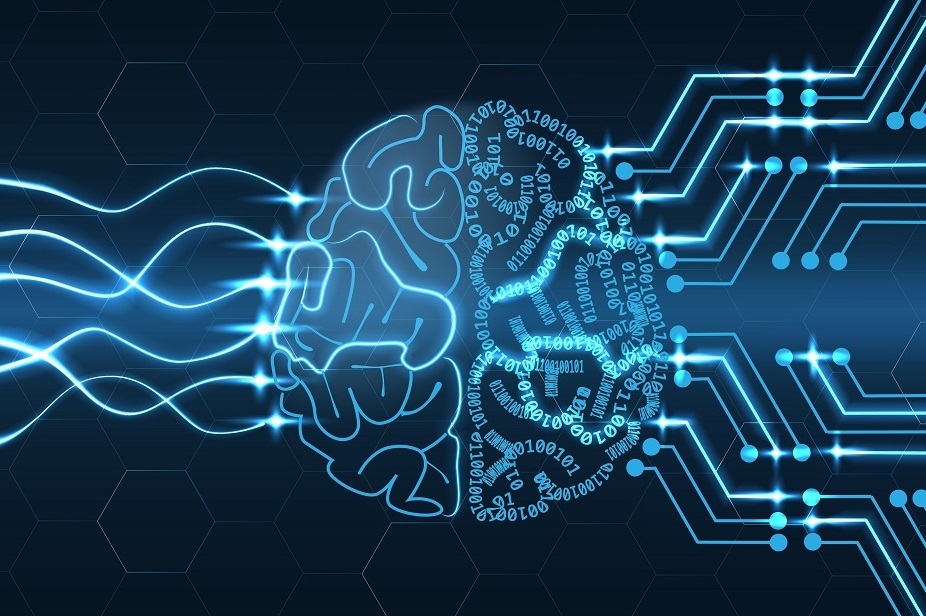 Despite the recent hype around artificial intelligence, some experts argue that the real advances are taking place in intelligence augmentation. Connected Magazine reports.

Ever since researchers began looking into the idea of artificial intelligence (AI) there have been two camps – those who believe the industry’s future is in autonomous, self-aware systems and those who believe humans will remain at the centre of human-computer interaction.

The first group are, generally, the researchers looking at ways to replicate human neural networks to create AI agents that can think and reason like a human. The second group are those looking at how AI can be leveraged to enhance human intelligence and complement human endeavours.

This is referred to as intelligence augmentation (IA), with a focus on combining machine learning with the existing power of the human brain to get the best of both worlds.

At its core, IA is not technically different from AI and uses machine-learning, reasoning and decision-based technologies. However, high-profile integrator, anthropologist, futurist, educator and Connected contributor and Integrate Speaker, Rich Green says IA differs from AI in three key areas.

“IA is all about how we can enhance human performance with electronics and computers rather than replace them. Wired magazine founding executive editor Kevin Kelly likens this to a personal GPS system that will always be looking out for your best opportunities to help you understand your next move,” says Rich.

“AI, on the other hand, would just take the wheel and drive for you.”

The idea of augmenting intelligence began at the Standard Research Institute (SRI) in the 1950s by American engineer and inventor Douglas Engelbart. Douglas’ aim at the Institute was to figure out how humanity could collectively raise its IQ to solve global problems.

“Douglas’ ideas came from his own personal experiences in World War II where he saw how radar and other technologies were enhancing what the human operators could do. They were using computing devices that made the human being more effective,” says Rich.

“Douglas created a lot of concepts we take for granted today, including the mouse, bitmapped screens and hypertext, which were all about human augmentation and enhancing human performance through computers.”

Rich is in the IA camp and believes technology needs to support the human condition under all circumstances to enhance what we can already do.

It appears there are a growing number of people in Silicon Valley who feel the same way, with the virtual assistant, which is being hailed as the next computer paradigm, based on the idea of IA.

Rich predicts that voice-activated virtual assistants will soon be personalised to the user, won’t be restricted to one device and will be able to cross platforms. Although they’ll be powered by AI, their main function will be to simplify and improve our lives.

In the future, IA could also help to improve human short and long term memory recall, the number of different ideas humans can hold in their head at once and the speed, focus and association-making aspects of thinking. It will do this by filtering information for us, proactively providing related content and automatically categorising it, helping us remember everything we’ve seen, heard or said in the real-world and optimising our time and schedule.

“IA will allow us to broaden our mental horizons so we can become even more creative, expressive, artistic and understanding,” says Rich.

“The bandwidth of the present moment expands when you have an IA system that can help you see connections and have a better sense of context around the decisions you make.”

Currently, most systems being presented as AI are really IA – machines handling mundane tasks that don’t require human skills, enabling humans to focus on the tasks we’re uniquely suited for.

Yet thanks to sci-fi, AI has been getting all the attention.

This could soon change as the downsides of AI gain publicity, with Tesla co-founder and chief executive Elon Musk warning that AI research could lead to lethal autonomous weapons, sparking the “third revolution in warfare.”

While some people have labelled this view alarmist, there is growing concern among the general public about the impacts of AI. According to a survey conducted by Pew Research in 2017, 72% of Americans are very or somewhat worried about a future where robots and computers are capable of performing many human jobs.

Since IA keeps humans in the loop, it could alleviate fears that AI technologies will lead to job losses, maintaining the trust in AI that will enable further innovation.

Already, pioneers in AI research have begun focusing more on IA, including IBM.

“These are technologies to augment human intelligence. By and large we see a world where this is a partnership between man and machine and this is in fact going to make us better and allow us to do what the human condition is best able to do.”

IBM’s Watson super-computer, which became famous in 2011 for beating two of the most successful human contestants on US game show Jeopardy, is now helping doctors make better decisions about how to treat cancer. It does this by providing clinicians with the most relevant papers, clinical trials and data for each patient.

Ginni argues that because we are now generating and storing such huge amounts of data (some estimates put new information generation at 10 billion megabytes per second) we need systems that can deal with and understand the information.

This is what Watson does, looking through and sorting information to enable humans to focus on finding insights in the data. This enhances both efficiency and productivity.

For integrators, Rich says IA technologies can help to ensure customer needs are being met precisely.

“The intent is to help humans make better decisions.

“I think the accelerated technology that could lead us to singularity could also be profoundly supportive of bringing the most out of what people can do.”

This article was shared from Integrate Media Partner Connected Magazine. You can view the original article and more like it here. You can also hear more insights at the CEDIA + Connected Conference, taking place 23-24 May at the Sofitel Hotel, Broadbeach. Find out more about the conference here. 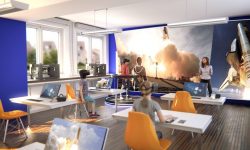 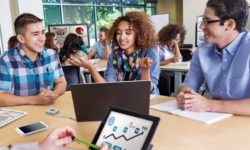 AV in Education: A Vision For the Future